From beta to new version 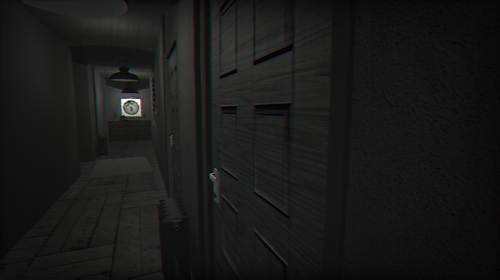 After a month with our videogame Please, Wake Up released on its beta version, we got all the feedback from the players and we're going to start thinking about fixing some bugs and adding new useful things. Some of them could be:

Those are a lot of things. Feedback is the best remedy to start again with effort and make this game even better! We'll keep you all informed about the future changes on what we fix and add.

Get Please, Wake Up

A horror game about (not) waking up

Add Please, Wake Up To Collection